To tell the truth, I didn’t know much about the West Milton Cider Company before I purchased their cider. I was rather intrigued by the shape of the bottle as it was unusual for a cider coming from the UK. In that bottle happened to be their sparkling and award-winning Lancombe Rising, which turned the French cider world upside down in 2009, when it was awarded Gold at the Senator Christian Revet Cup, a prestigious cider competition in Normandy, France. West Milton Cider Co. has won a succession of awards in recent years, from the Royal Bath & West Show, and Taste of the West. Langcombe Rising is made by keeving, a typically French cidermaking process that retains the natural sweetness in cider. 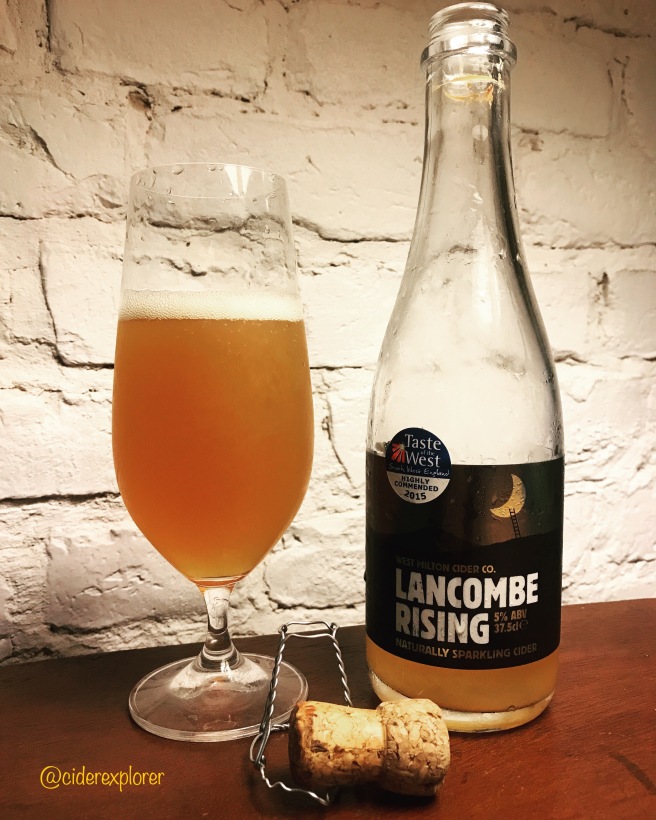 Appearance: pours a hazy pale amber with a massive head, which only slowly dissipates. Highly carbonated, with beautiful strings of bubbles. Body is medium. Sediment in the bottle.

Aroma/Nose: the nose has apricots, raisins, overripe and fermented apples with wood. A beautiful scent typical for French cidre that makes your mouth water.

Taste: it starts slightly sweet with low acidity and a hint of vinegar. Followed by dried fruits such as apricots, raisins and fermented apples. I can also get a bit watery taste with a smoky note, a lingering taste of wood with a medium to high astringency, a hint of lemon and a distant barnyard note.

Overall: it feels strange to drink a French-style cider from the UK. But Lancombe Rising tastes really good and indeed more refreshing that many French cidres that I’ve tried so far. It has a beautiful nose, good structure, and many lovely flavours on the palate. Lancombe Rising perfectly complimented my evening. I will be back for more. 5/6

Availability: in the UK from Cider Supermarket. In other European countries e.g. from Cider Lab. 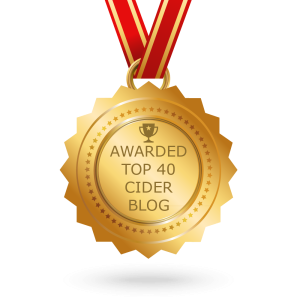